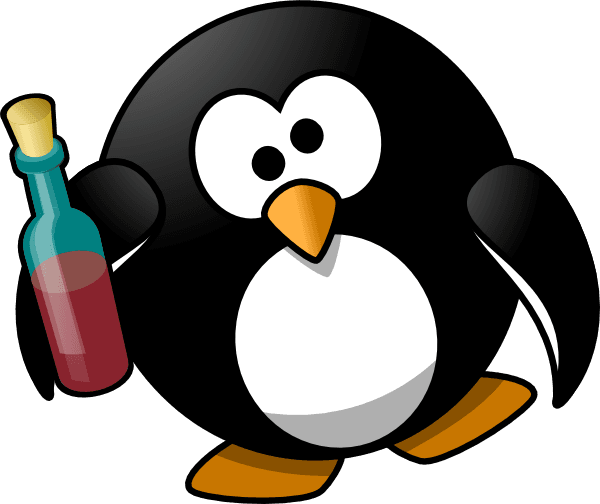 On my quest to learn more about Docker I came across Rancher OS. I had herd (cheeky) of it a while back but it was only yesterday evening when I decided to sit down and actually take a look and read what it's all about.

Above shows how Rancher OS works. The first process the kernel starts is the "System Docker", this starts containers for various system services such as NTP, DHCP, Syslog and the console but it also runs a container which is a separate Docker daemon known as "User Docker". Here all user containers are run and destroyed and do not impact the System Docker.

So I am running my Rancher OS ion an old machine for testing, there are various ways to get up and running, But for me all I needed was the RancherOS.iso that you can download from rancherOS here

Once you have the ISO dd the contents on a usb or a Linux VM and make sure you give it at least 1024MB of RAM if you plan on installing it to disk as per Ranchers recommendation. Make sure the VM you create via its network configuration has internet access as the OS will pull the latest Rancher OS.

Attach the ISO and boot. Once up you need to create a cloud-config.yml:

Then inside the config, add your SSH key:

Save and that should be enough to allow you to access your RancherOS server once it is installed.

So to install to disk, you need to do the following:

You should see something like the following, essentially it copies the cloud-config.yml to /var/lib/rancher/config and pulls the latest rancher/os Docker image:

Once finished it will ask you to continue with reboot, hit y and it will reboot.

Once its back up it should print the following:

By printing the IP assigned to eth0 you can SSH straight away from a machine which has a matching private SSH key to the public key you entered into your cloud-config file:

As mentioned earlier now its up and running we can take a look at the two Docker daemons running. So as normal you can do:

You will see the familiar docker response, this is our User Docker daemon:

Login to the VM with one of the SSH keys configured above and then use the following command to install the server (where 1.2.3.4 is the VM IP address configured in the cloud-config.yml above).

After a few minutes, you will have a Rancher Server running on port 8080 of the IP address you specified. Fixing the IP address of the Rancher server is important as this is where any hosts agents that we deploy will need to point to. 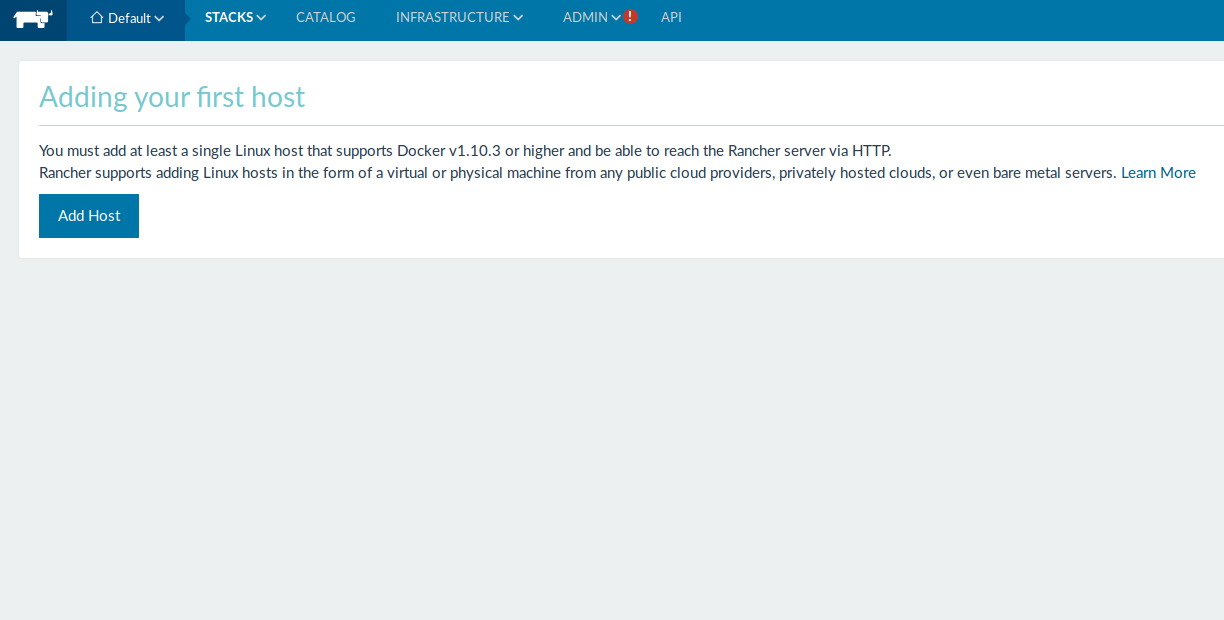 After logging into the Rancher Server, go to “add host” and generate the custom agent command.

Copy it and keep it as we are going to use it to add a host.
In my case the host will actually be the same server running RunchOS
Make sure than in settings you have your private ip. 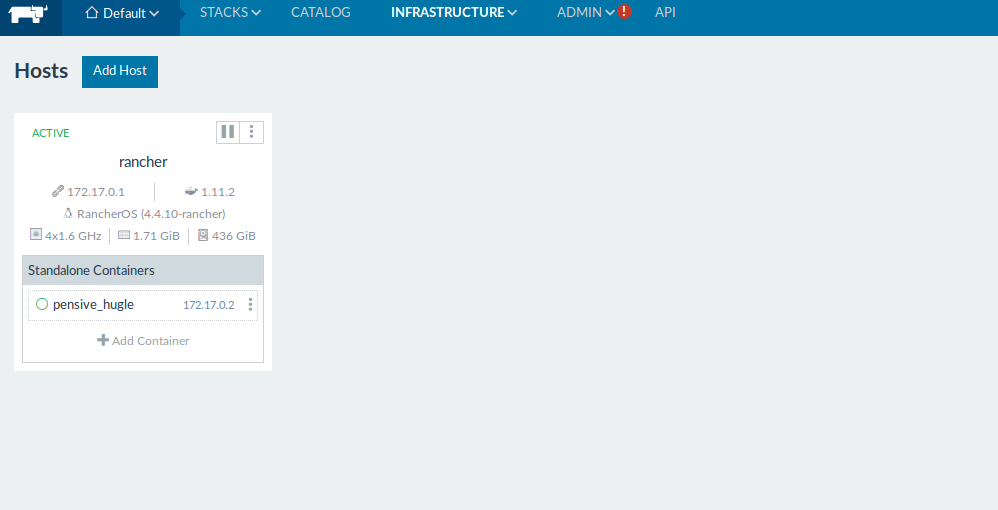 That's it you can go and add containers .